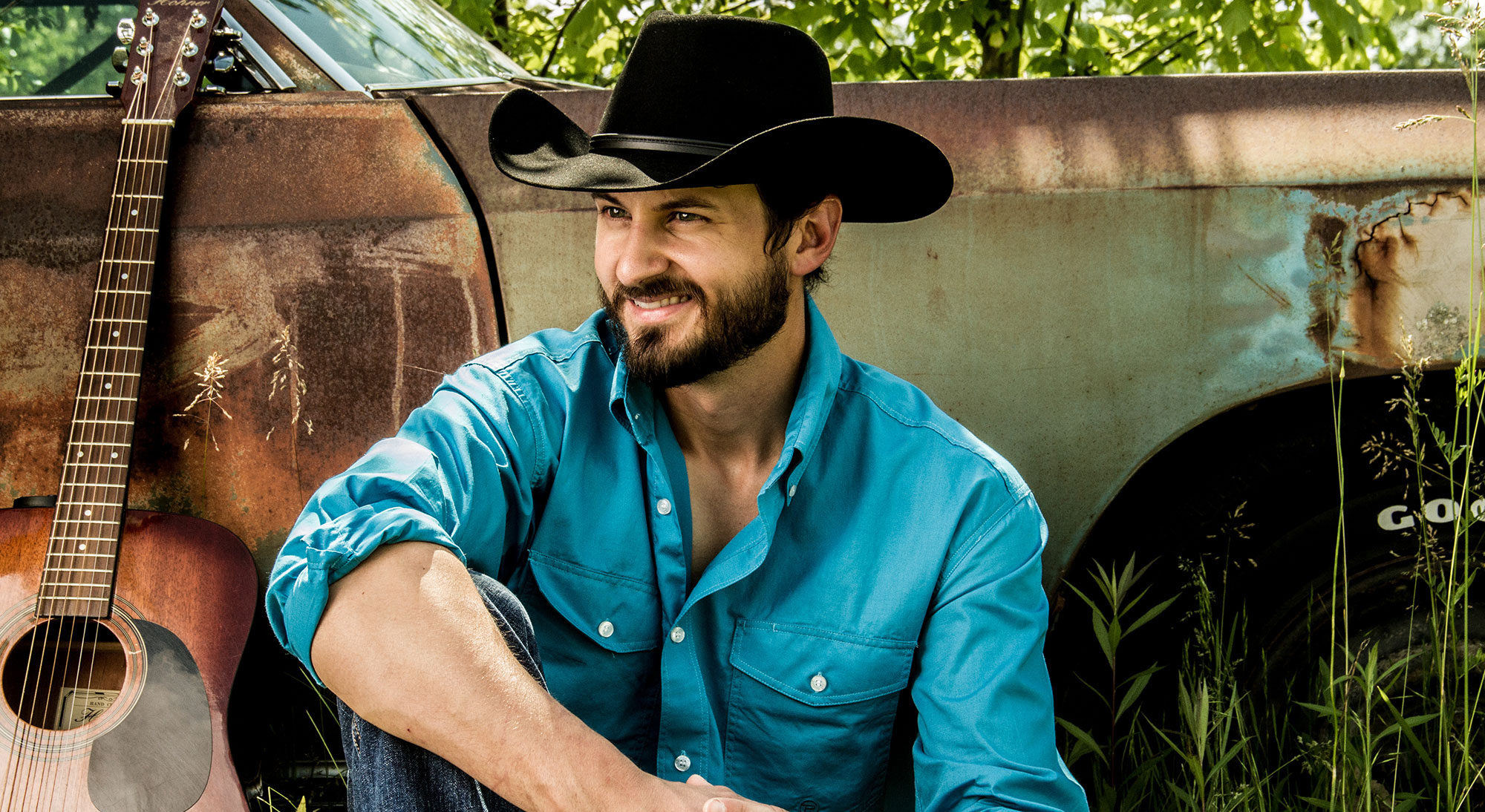 From the time he was just a kid, Chance fell in love with country music.  He grew up listening to his hero’s in the 90’s like George Strait, Alan Jackson, and Randy Travis.  But the first time he heard Hank Williams, he was hooked.  “I remember it like it was yesterday, he said. I was at the local drugstore in my hometown, and saw one of Hank’s albums in there.  I talked my grandpa into carrying me back up there to buy it.  I was mesmerized by how he could make you feel exactly what he was feeling through his songs.  So not long after I bought another one, and another, and then another one.”

As time went on, he moved off to college for awhile, and then came back to work on the family farm for awhile.  “ I knew in my heart I wanted to pursue music, but another part of me knew that I needed to take the time to hone my craft.”  He began digging into the music of Merle Haggard and Waylon Jennings.  “It really stood out me the smoothness of Merle’s delivery and how you could understand every word he sang.  And I was really impressed with the power and depth of Waylon’s voice.  So I think I found my space somewhere in between.”  Soon he started making frequent trips to Nashville.  It was there through a friend he met Chris Latham, a Grammy winning producer, and together they produced Chance’s debut EP album.  “I am very excited about the release of this EP”, said Chance. “I’m overwhelmingly grateful for the opportunity to record these songs.  It was if the songs found me.” But Chance is also a writer himself penning the last song on the album. “It was one of the first country songs I wrote, and it sums up who I am as a whole. I really enjoy song writing, and I look forward to recording more original material in the future,” he said.

A many of mile, late night, struggle, and strife have brought Chance to this point.  “I am anxious for what the future holds and ready for wherever the music takes me,” said Chance. If you like traditional country, then look no further!